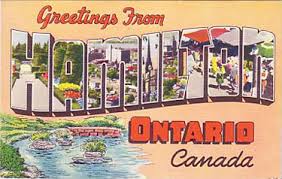 There were 2017 properties listed in September, an increase of 2.3 per cent over the same month last year.  End-of-month listing inventory was 10.3 per cent lower than last year at the same time.

“Sales were the highest we’ve seen for the month of September, ever,” said RAHB President Tim Mattioli. “The strong market seen through the summer is continuing into the fall.”

Seasonally adjusted data for residential properties for the month of September, 2014:

“The condominium market in particular saw a big jump in sales,” said Mattioli.  “With new listings at about the same level as last year and sales being almost 20 per cent higher than last year, there were considerably fewer condo listings in inventory at the end of the month.” Click here to Find Out How Much the Home Down the Street from you Sold for?

2014-10-08
Previous Post: Decluttering To Do’s to Help You with Yours!
Next Post: Keeping on The DeClutter Track